Exchange traded funds (ETFs) are set up to mirror the performance of a stock market index or sub-index. They hold a more or less fixed selection of securities that represent the holdings that go into the calculation of the index or sub-index.

ETFs trade on stock exchanges, just like stocks. That’s different from mutual funds, which you can only buy at the end of the day at a price that reflects the fund’s value at the close of trading.

The Birth of Exchange-Traded Funds

The forerunner to exchange-traded funds was indexing. Without indexing, ETFs would not exist. The word “index” refers to a sample of the market that is used to represent a statistical measure of the market as a whole.

Investment professionals have used indexing for years. Yet it wasn’t until famed investor John Bogle created the first index mutual funds in 1975 that everyday investors had access to index- based investments.

Mutual funds pool money collected from many investors and use the money to invest in securities, mainly stocks and bonds. The shareholders participate proportionally in the gain or loss of the fund.

Mutual funds can shift their portfolio allocations between stocks, bonds and cash in order to capitalize on perceived investment opportunities in any one of those classes. 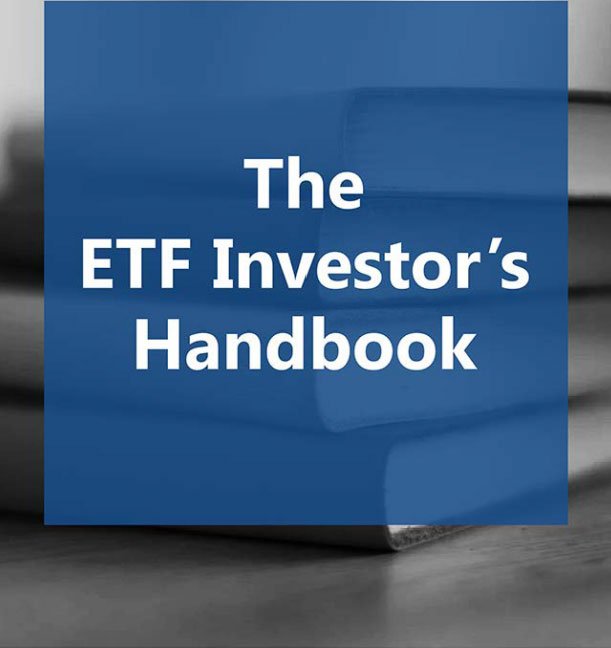 The Birth of Exchange-Traded Funds

Index mutual funds are a particular type of mutual fund in which the portfolio matches or tracks the components of a market index, like the S&P/TSX Composite Index or the Standard & Poor’s 500 Index (S&P 500). Index fund managers will analyze and pick stocks trading on the index that have performed well within different industry groups like Consumer, Energy, Technology, and Financial.

Investors can then buy a single share of the index fund without having to buy separate stocks and pay separate transaction fees. This tracking of a market index led to the inception of the ETF.

The first ETF traded in 1989. It went under the name Index Participation Shares (IPS). IPS was an S&P 500 proxy that traded on the American Stock Exchange and the Philadelphia Stock Exchange. Because this product was so new and misunderstood, the Chicago Mercantile Exchange filed a lawsuit that successfully stopped the sale of IPS in the United States.

But in 1990, Toronto Index Participation Shares began trading on the Toronto exchange (then called the TSE). The fund, which tracked the TSE 35 blue chip index and later the TSE 100 index, became very popular. This popularity prompted U.S. markets to try again. By 1993, the United States Security and Exchange Commission allowed the sale of ETFs by US exchanges.